Sir Alfred Joseph Hitchcock(August 13, 1899 – April 29, 1980) was an English filmmaker, known as the “Master of Suspense” for making such hit thrillers as Psycho, Vertigo, and The Birds to name a few.

There is something more important than logic: imagination. 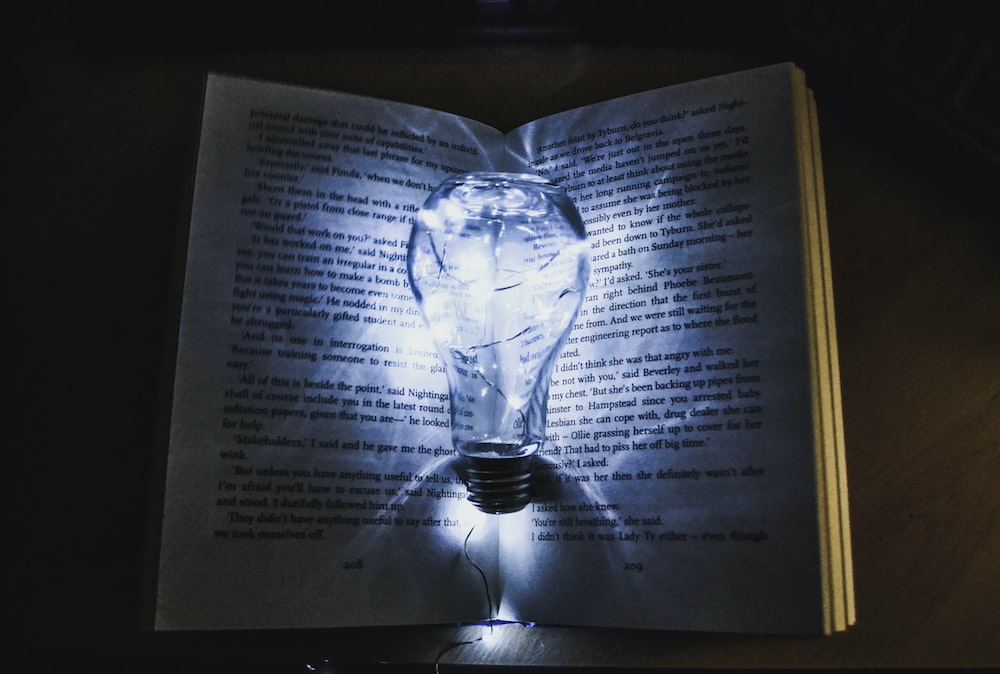 The only way to get rid of my fears is to make films about them. 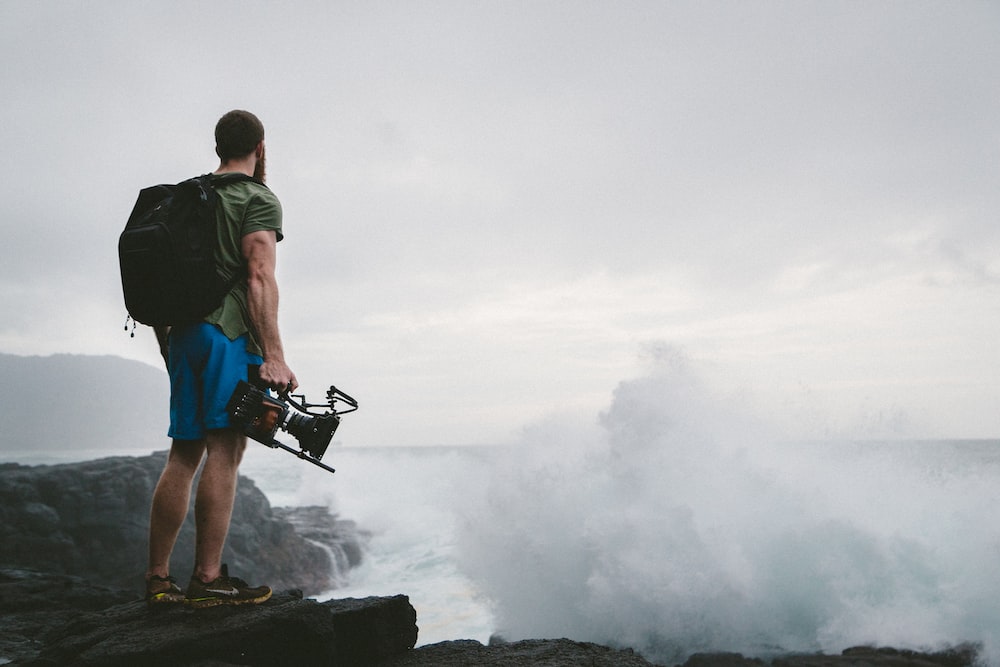 There is no terror in the bang, only in the anticipation of it. 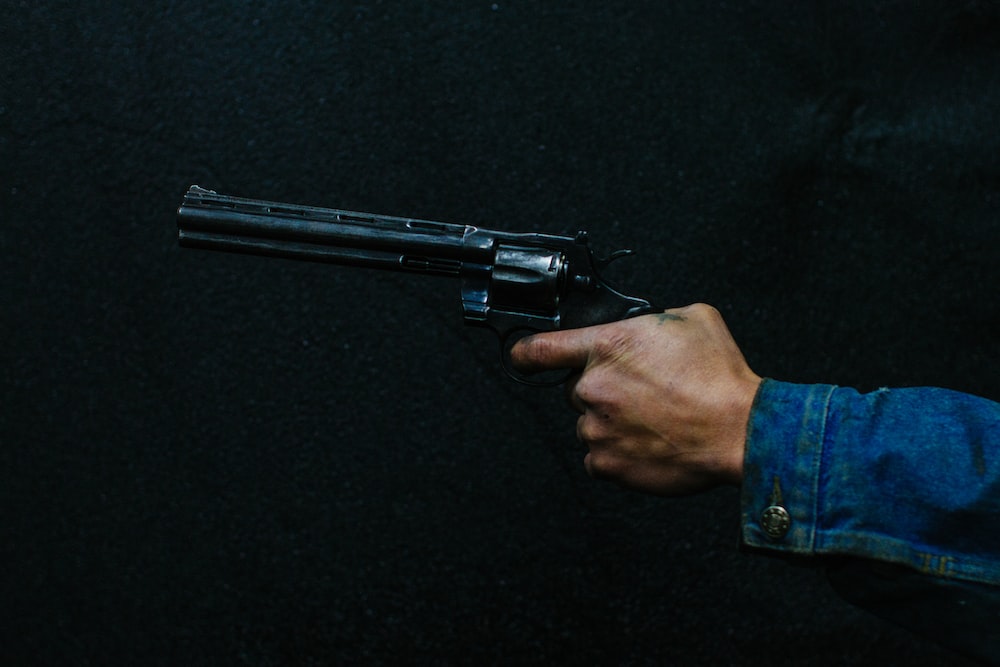 If I won’t be myself, who will? 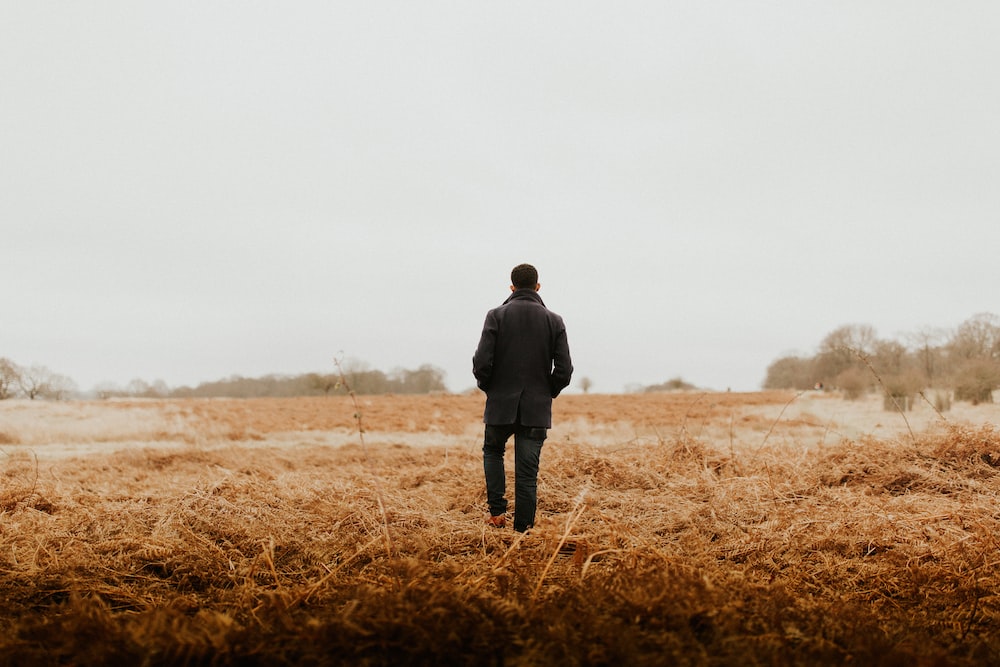 Ideas come from everything. 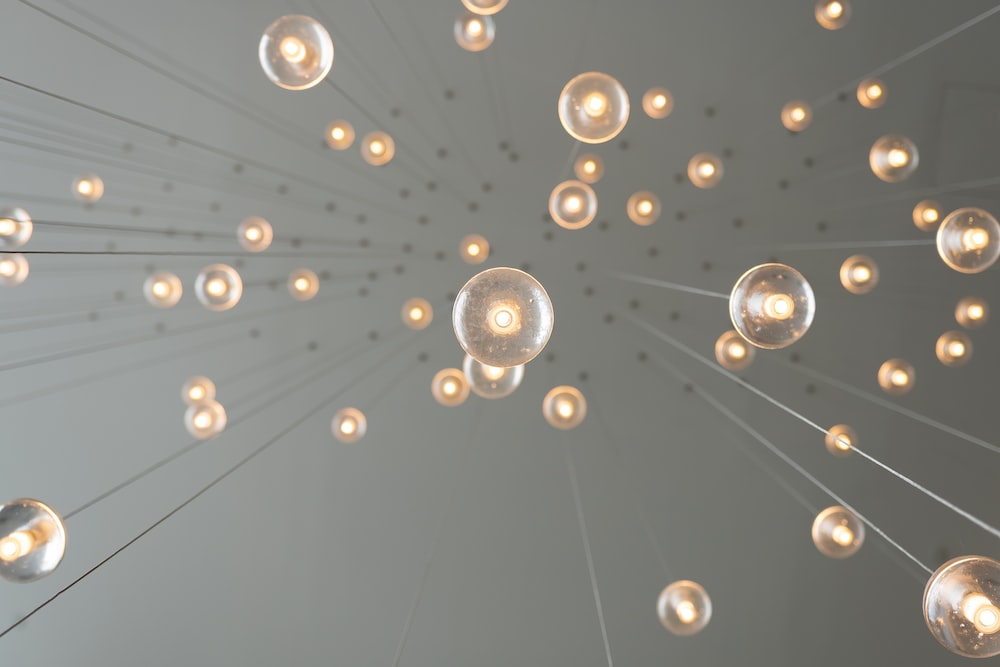 Love those wrongdoers; they need it more than you. 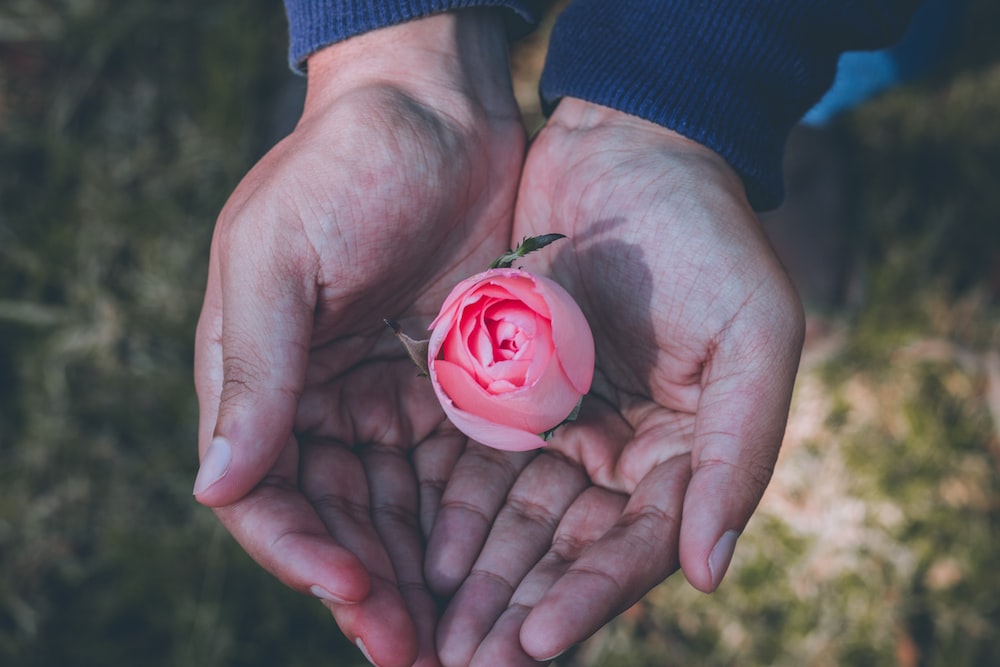 If you can’t do it naturally, then fake it.

In a good marriage each is the others better half. 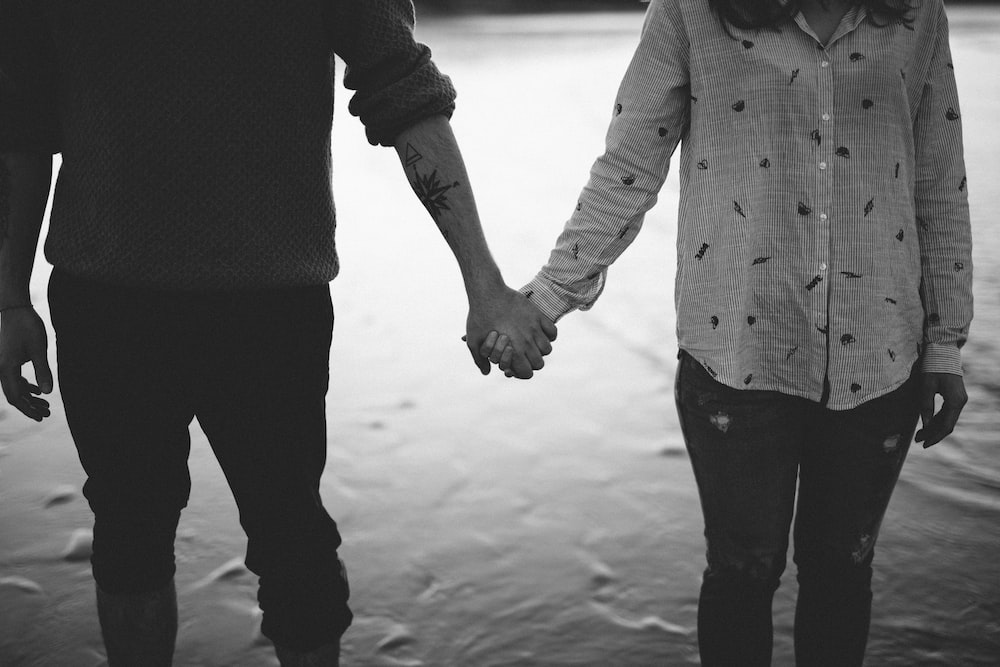 Luck is everything… My good luck in life was to be a really frightened person. I’m fortunate to be a coward, to have a low threshold of fear, because a hero couldn’t make a good suspense film. 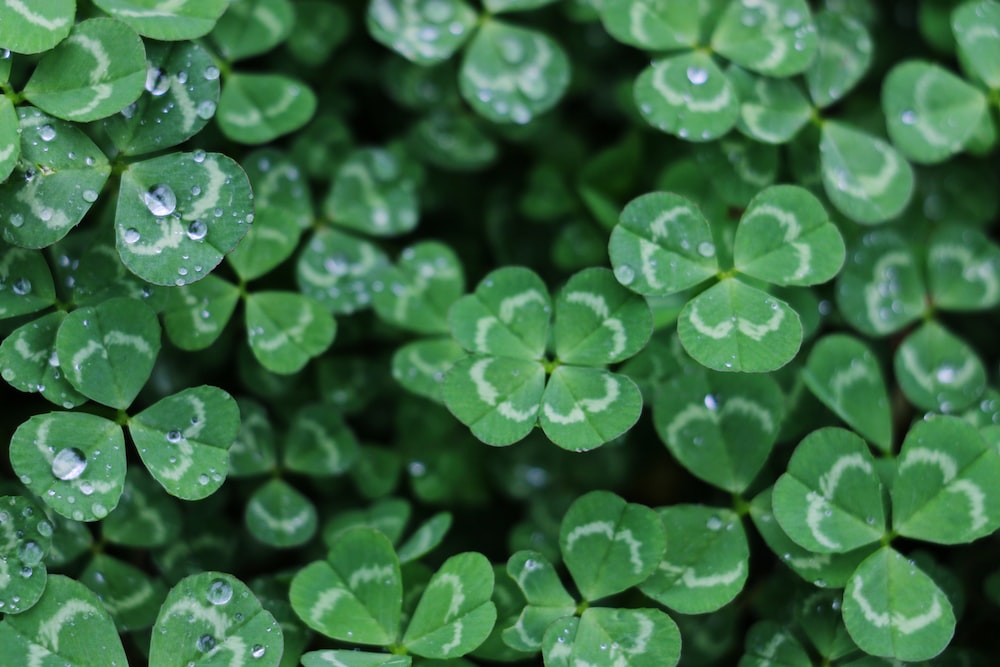