Marco Polo(c. 1254 – January 8, 1324) was an Italian explorer who was best known for his travels to Ancient China, where he became a confidant of Kublai Khan, the emperor of China and grandson of Genghis Khan.

I did not write half of what I saw, for I knew I would not be believed.

The true sweetness of wine is one flavor. 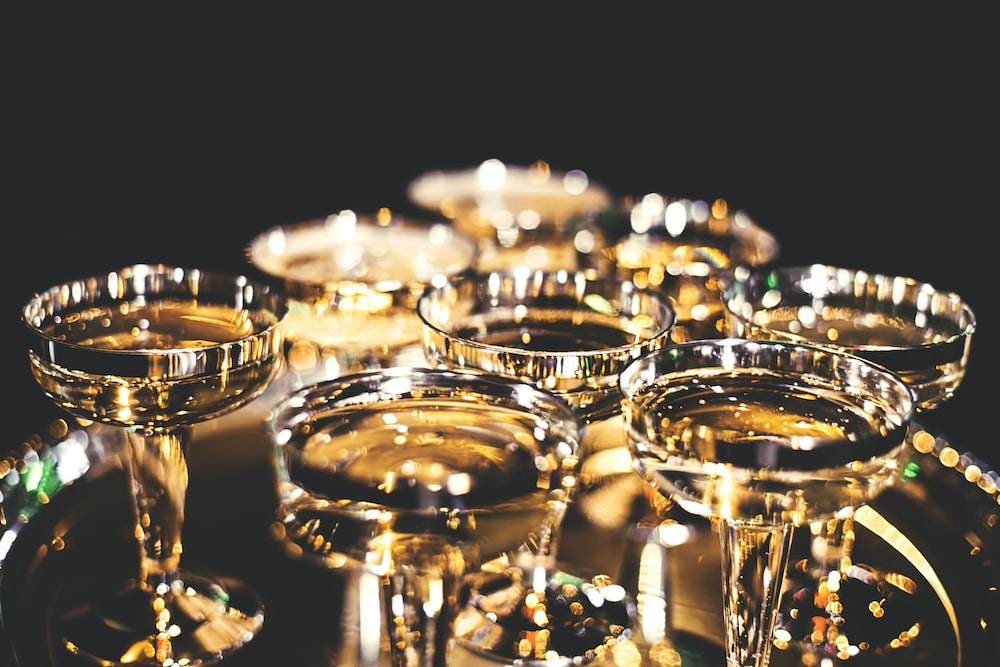 My heart beats as much as I can breathe. 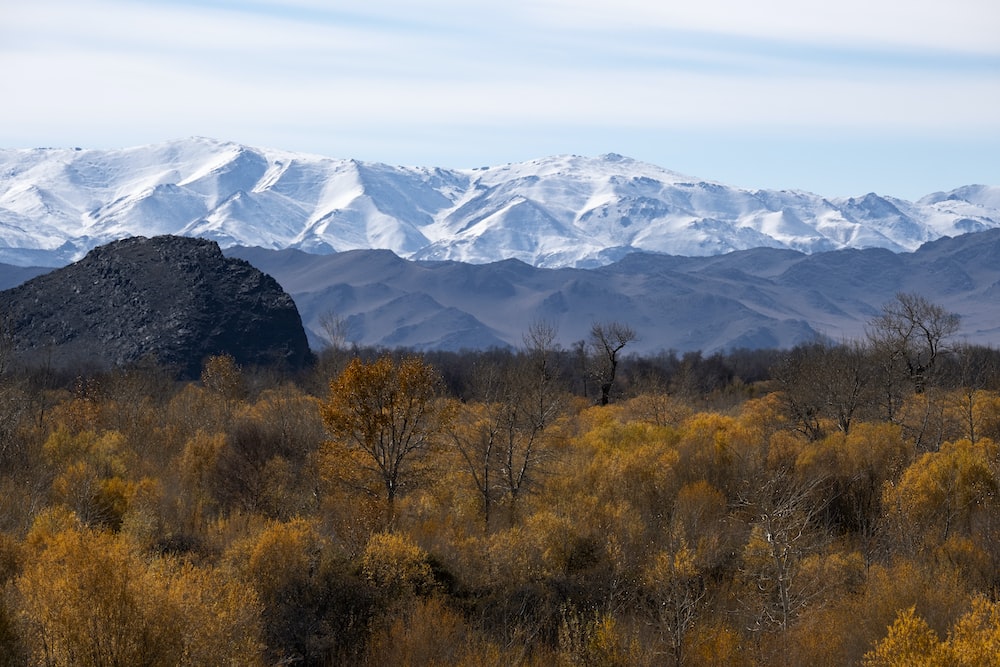 Without stones there is no arch. 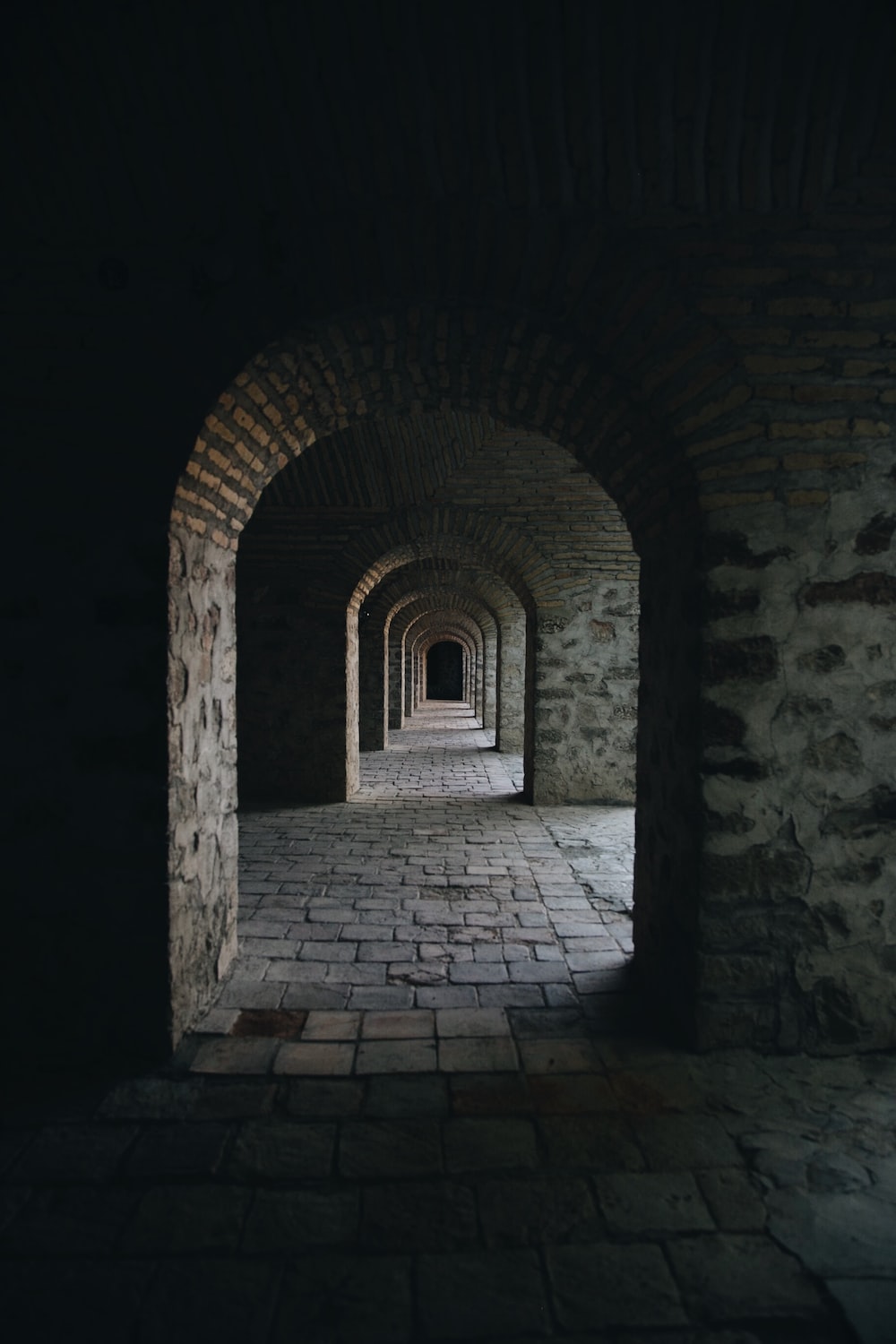 One of these nuts is a meal for a man, both meat and drink. 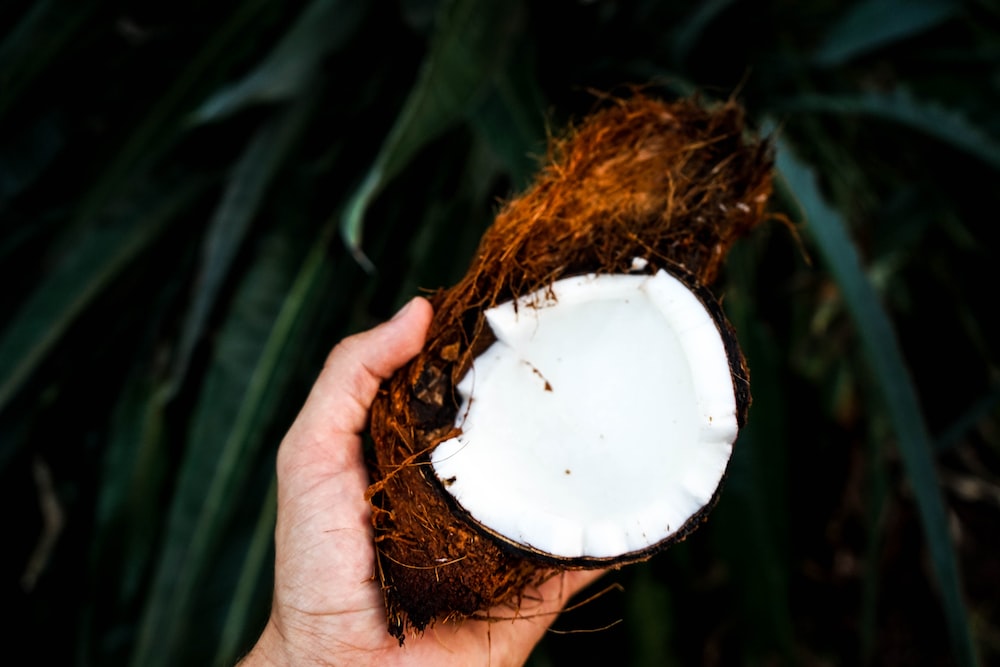 I believe it was God’s will that we should come back, so that men might know the things that are in the world, since, as we have said in the first chapter of this book, no other man, Christian or Saracen, Mongol or pagan, has explored so much of the world as Messer Marco, son of Messer Niccolo Polo, great and noble citizen of the city of Venice. 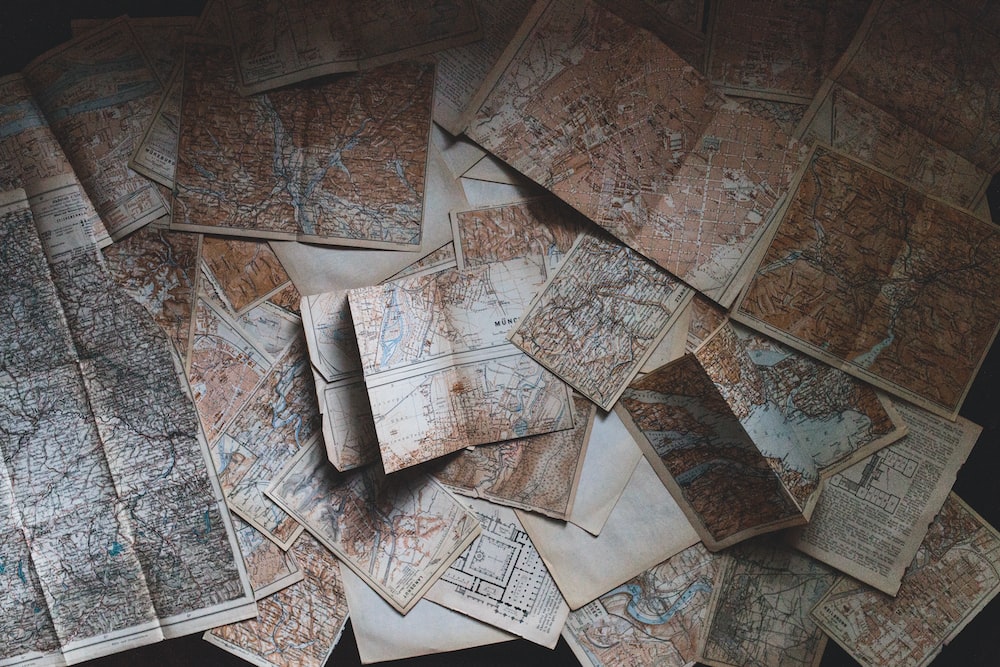 I speak and speak, […] but the listener retains only the words he is expecting. […] It is not the voice that commands the story: it is the ear. 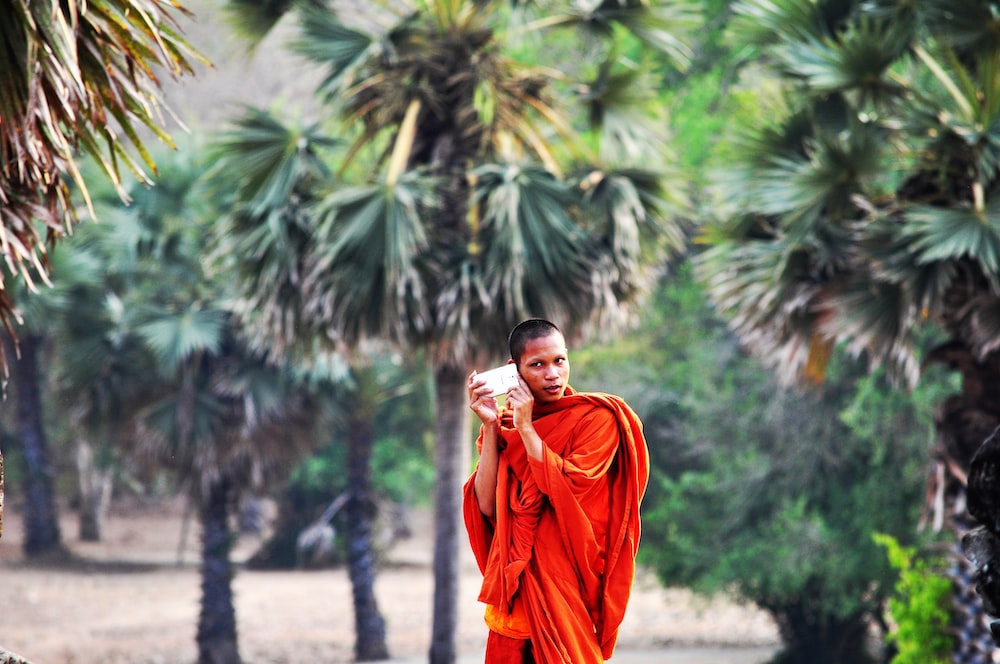 Here people was once used to be honourable: now they are all bad; they have kept one goodness: that they are greatest boozers. 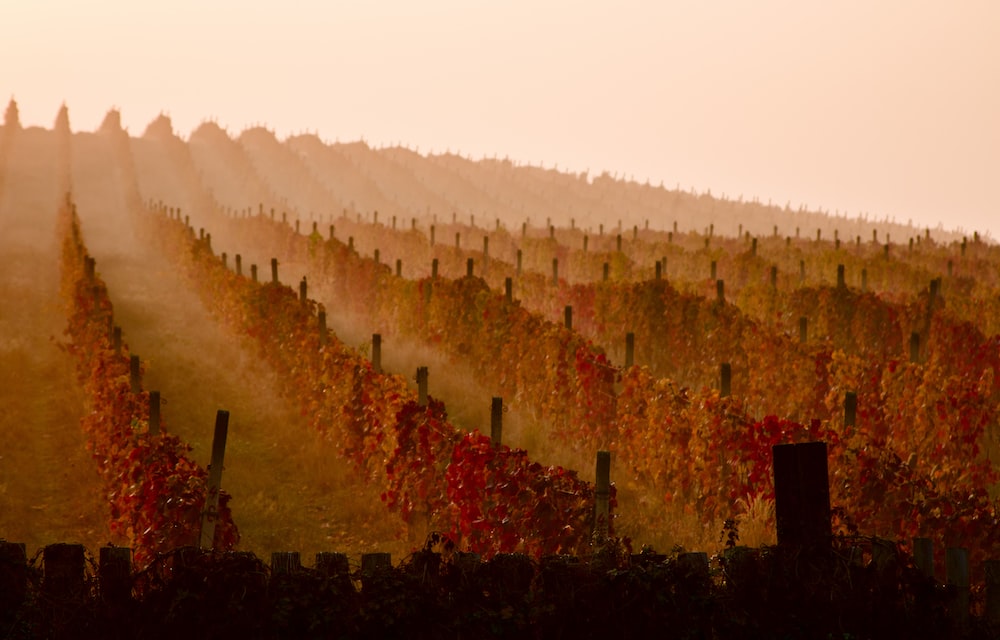 If you put together all the Christians in the world, with their Emperors and their Kings, the whole of these Christians, – aye, and throw in the Saracens to boot, – would not have such power, or be able to do so much as this Kublai, who is Lord of all the Tartars in the world. 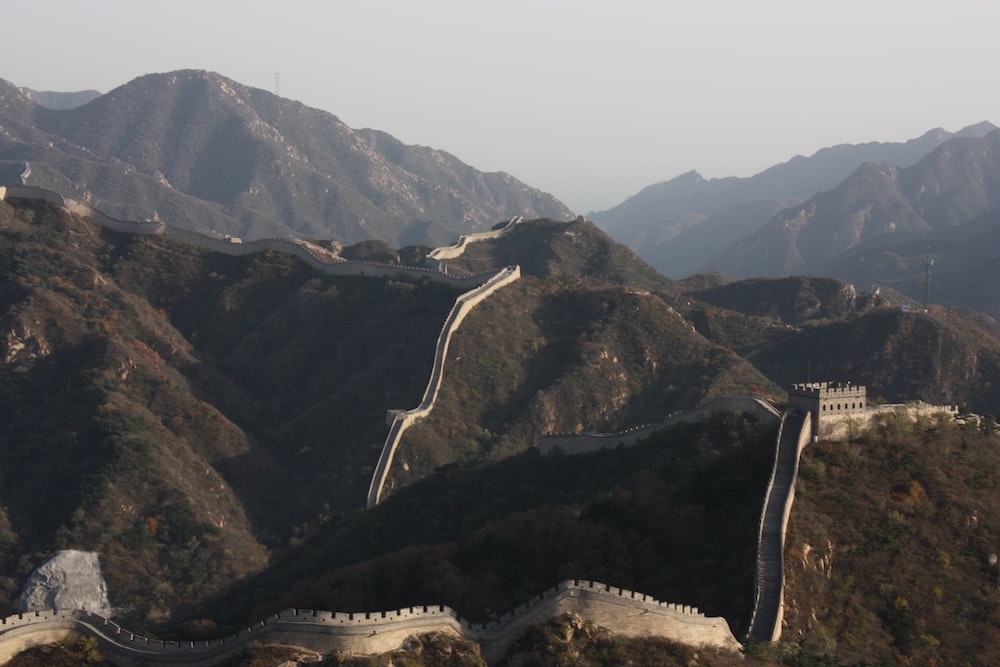 I have not told half of what I saw.