Very little is needed to make a happy life; it is all within yourself, in your way of thinking. 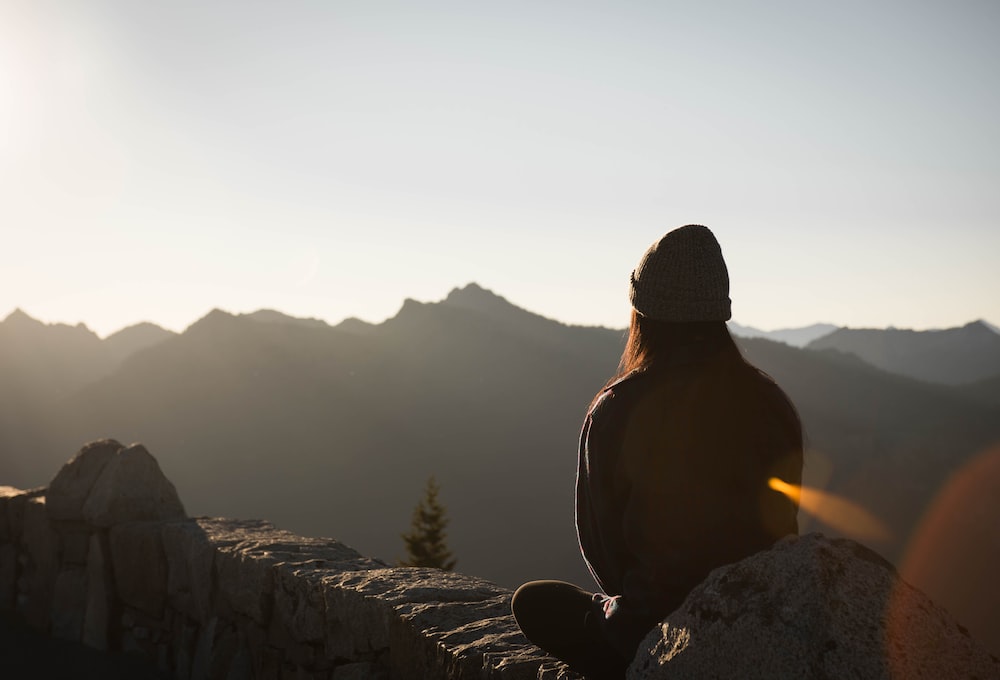 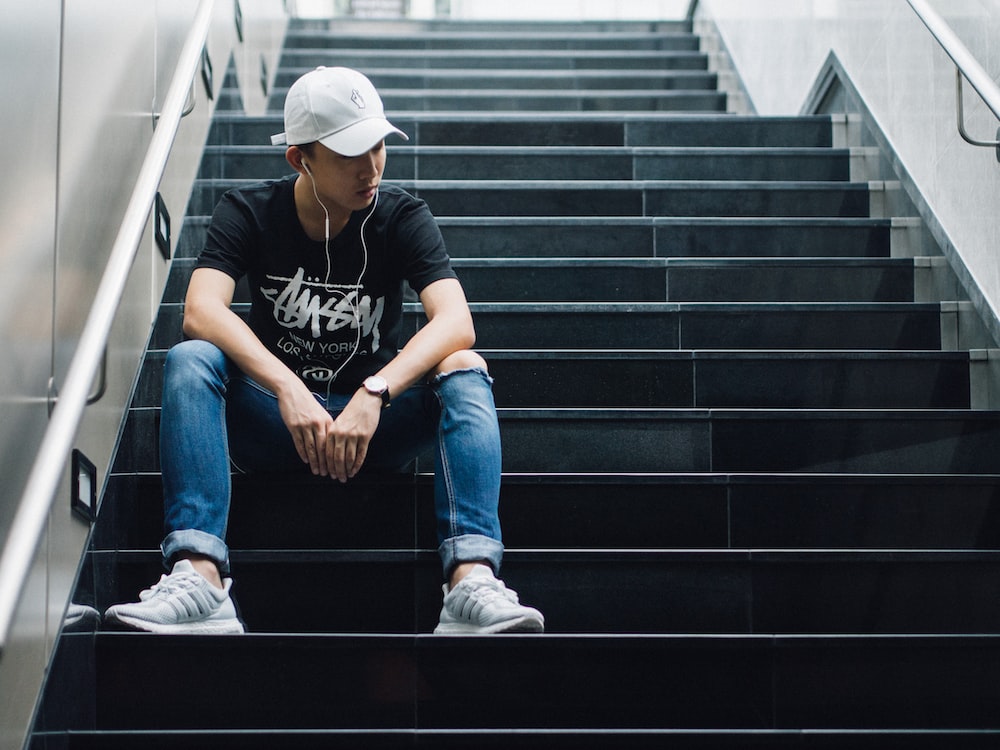 It is not death a man should fear, but he should fear never beginning to live. 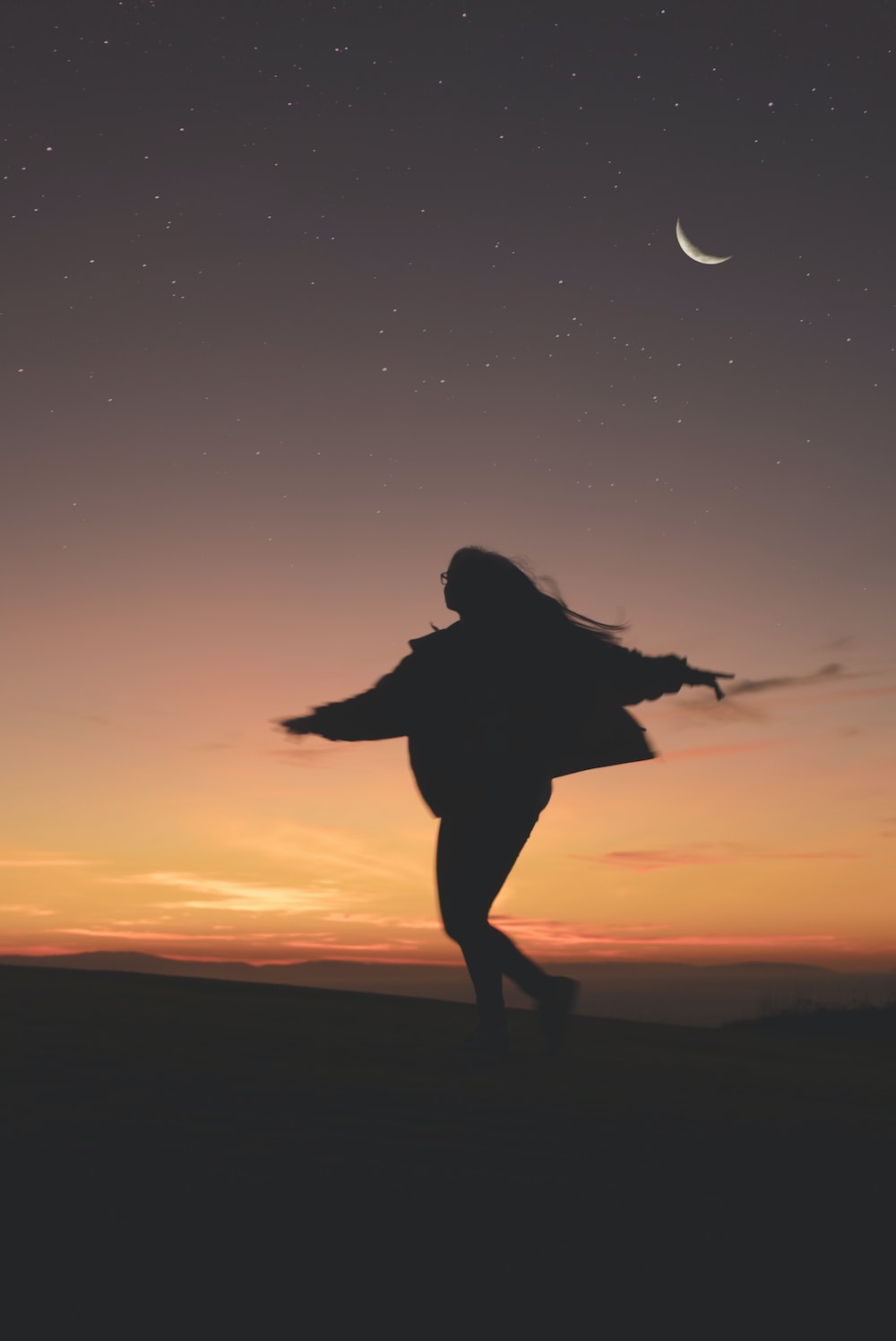 You have power over your mind – not outside events. Realize this, and you will find strength. 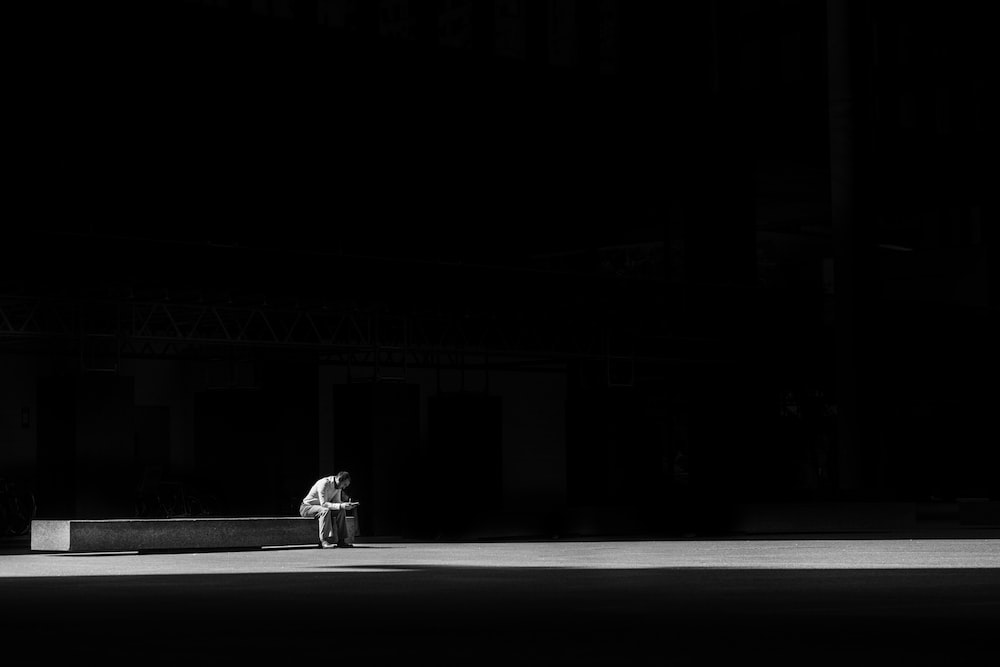 Accept the things to which fate binds you, and love the people with whom fate brings you together, but do so with all your heart. 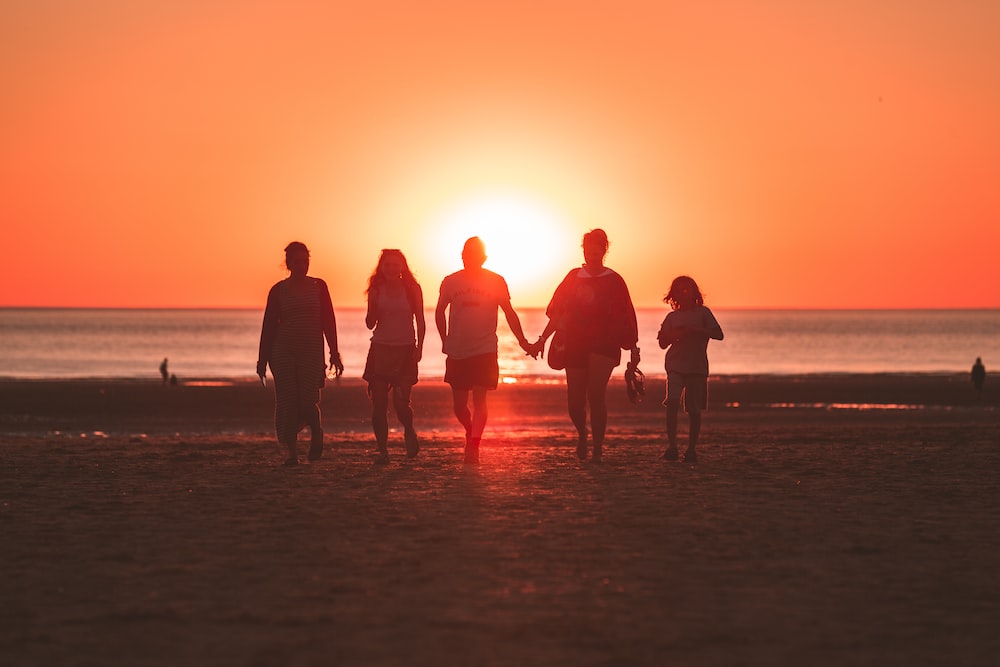 The best revenge is to be unlike him who performed the injury. 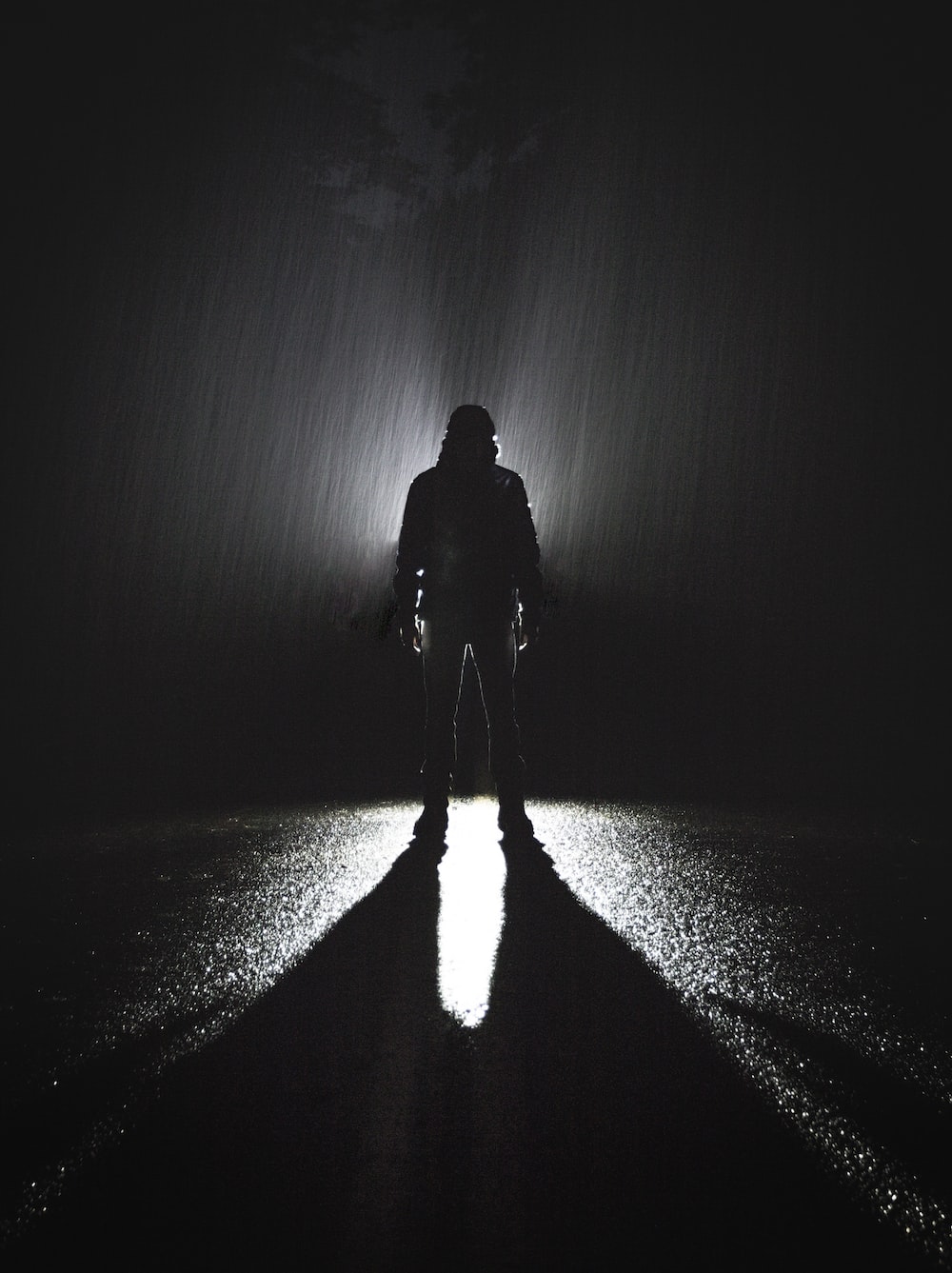 The happiness of your life depends on the quality of your thoughts. 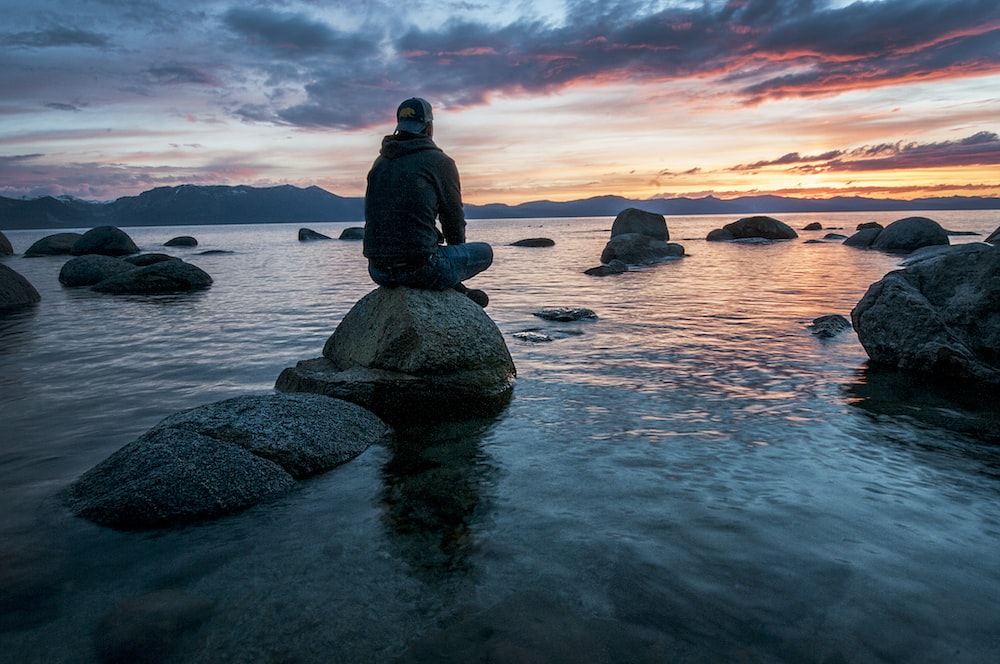 Reject your sense of injury and the injury itself disappears. 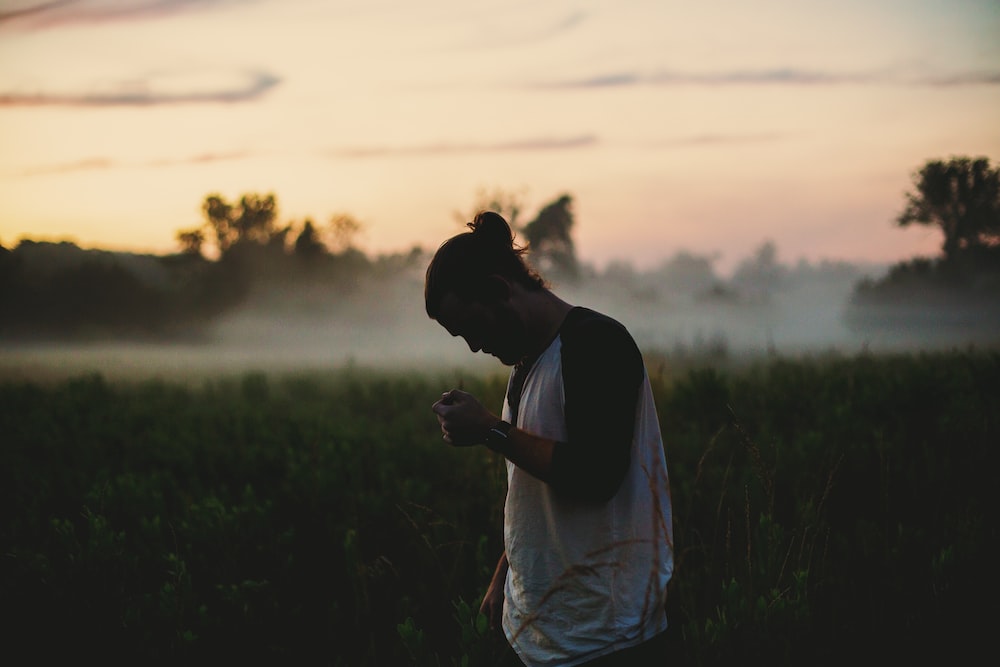 The only wealth which you will keep forever is the wealth you have given away. 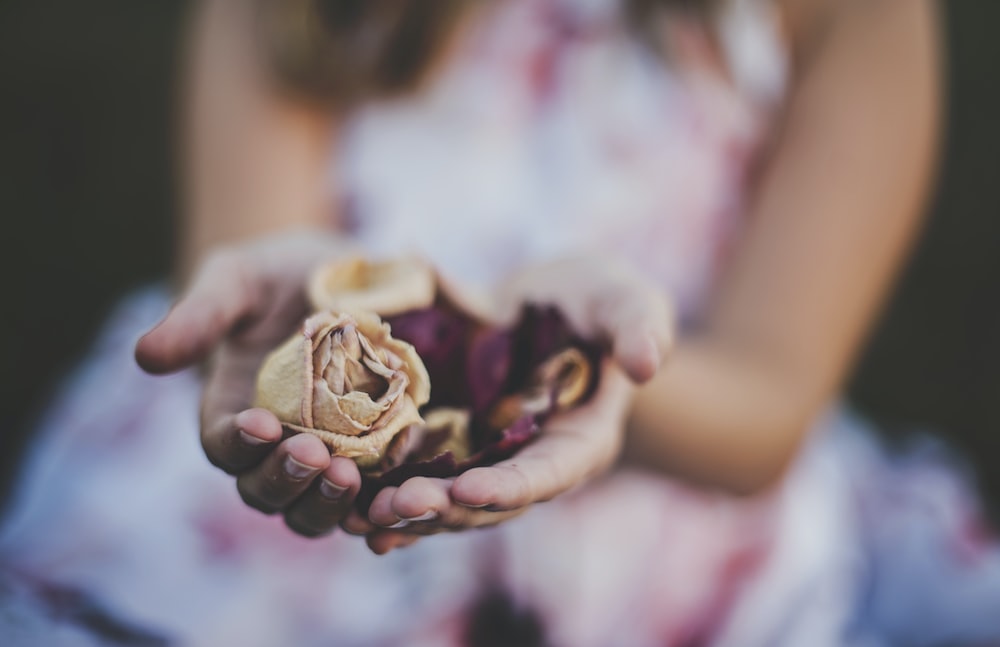 When you arise in the morning, think of what a precious privilege it is to be alive – to breathe, to think, to enjoy, to love. 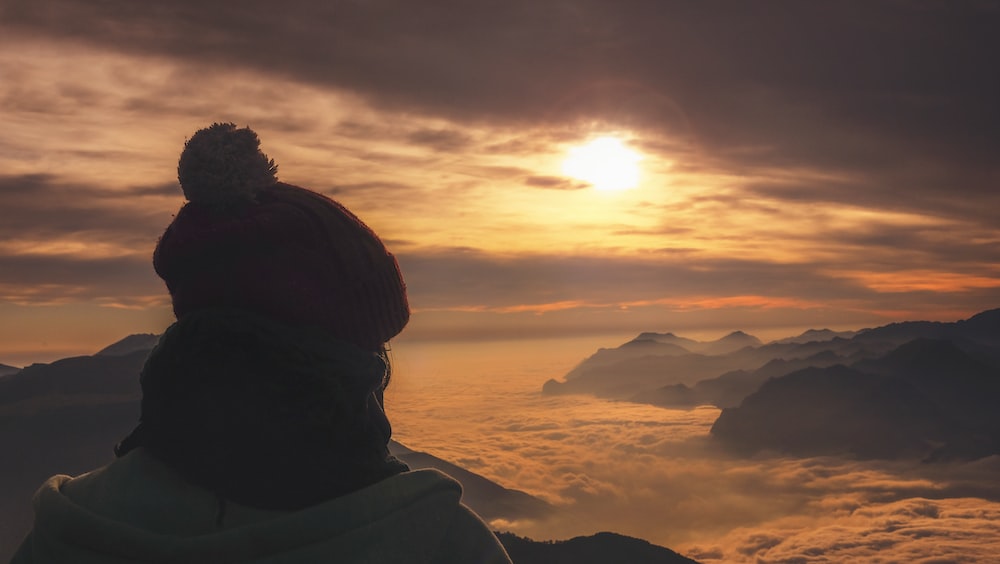